Amaya is the herald of the Multiverse, she stands at it's gates beckoning you to
join her on a journey of
self - discovery. 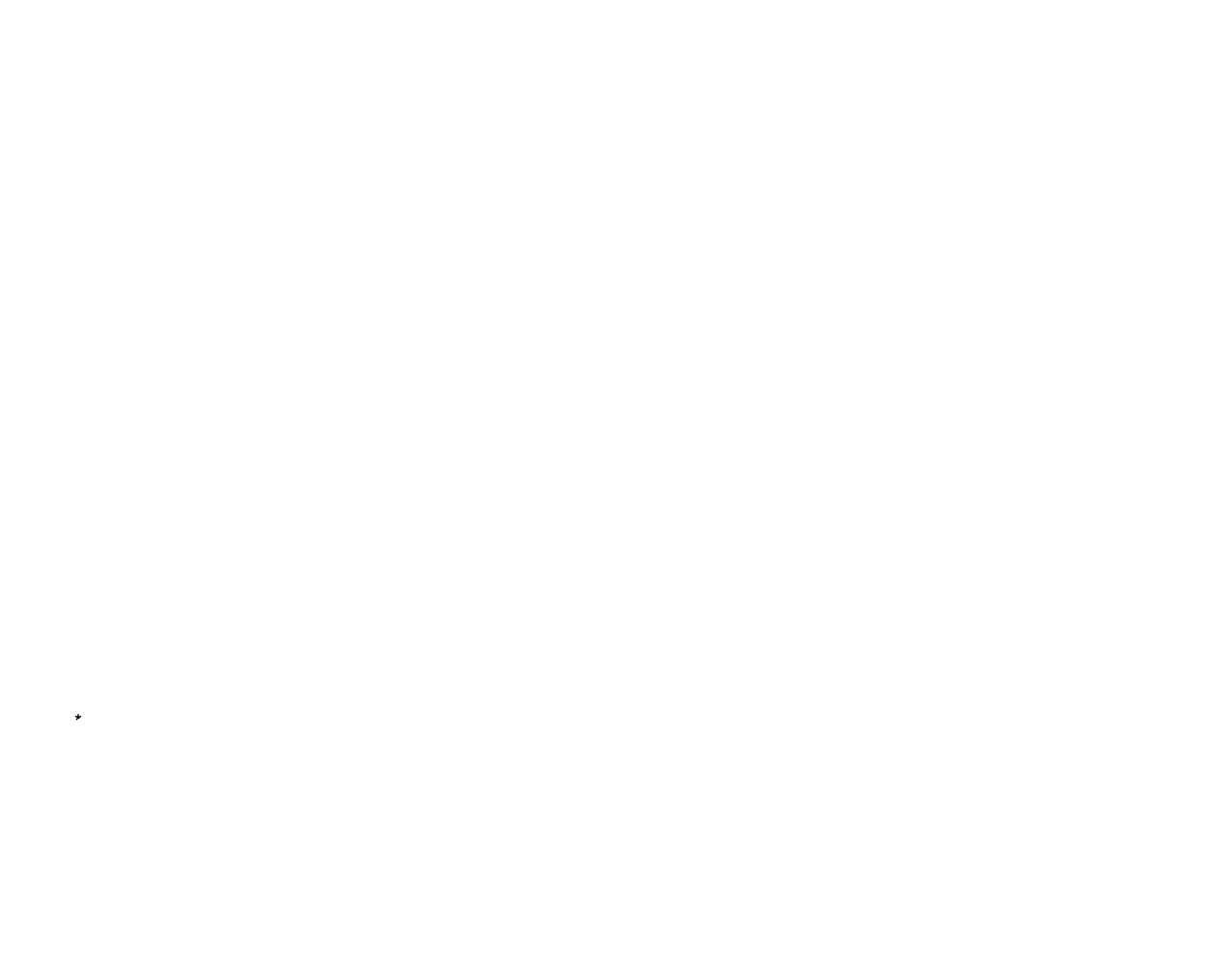 the universe may hold more mysteries than we could've ever imagined. One such belief is there are an infinite number of universes that exist far beyond our own. The name Multi-Verse has been coined as a way to describe this phenomenon.

Through Close celestial observation, evidence has been found that a single cosmic event is responsible for the existence of these Multiple Universes. That event is known as the 'Big Bang.'

WE can better understand this theory by imagining the Big bang like as a prism. a prism separates white light into distinct individual bands. the Big Bang separated BROTHER and SISTER Universes into bands or a spectrum of universes spread across unimaginable distances. these Universes are kept permanently separated by distance and large gravitational forces.

If we can accept this theory, there are those who believe that it's application may also apply to other historic cataclysmic events. This theory could apply To epic divisions of all sorts, like the enslavement of the African People.

the once whole People from the continent of Africa were also separated from one another by a 'Big Bang.' That 'Big Bang' was the European slave trade that separated and enslaved BROTHERS and SISTERS from one another forever. Like the distance and gravitational forces that keep Universes separated, distance and psychological barriers were constructed to keep African families separated and enslaved.

We may never know how the separation of universes may have affected others but history has proven the force of Slavery's 'Big Bang' was unprecedented in it's damaging effects, but unlike the Celestial Big Bang we are not doomed to be strangers forever. Today Africans world wide are reversing that cataclysmic event. Today The people of the Diaspora are changing the world and have been changed by the world. They have resisted unprecedented forces and have reaffirmed the concepts of freedom and self determination. In this Universe Black people have become a cornerstone of resistance against oppression and champions universal rights.

Since the 'Big Bang' of Slavery, the light of the Black Diaspora has been growing exponentially. This spectral light has sparked positive gravitational forces that have drawn Africans back to each other for answers to questions about identity and purpose. There are signs of a new larger 'Big Bang' that could change current concepts of Black identity. Universes of Sisters and Brothers are now intersecting and concepts are being exchanged that could usher in a new Black Age. There could come a day when Blackness could be defined less as skin color or cultural and more as an Enlightened State of Mind or simply an Advanced State of Being. The Multiverse of Black people could once again fuse into the Beautiful Black Diamond it once was with infinite facets of brilliance shining brightly as a beacon in the Astral heavens.